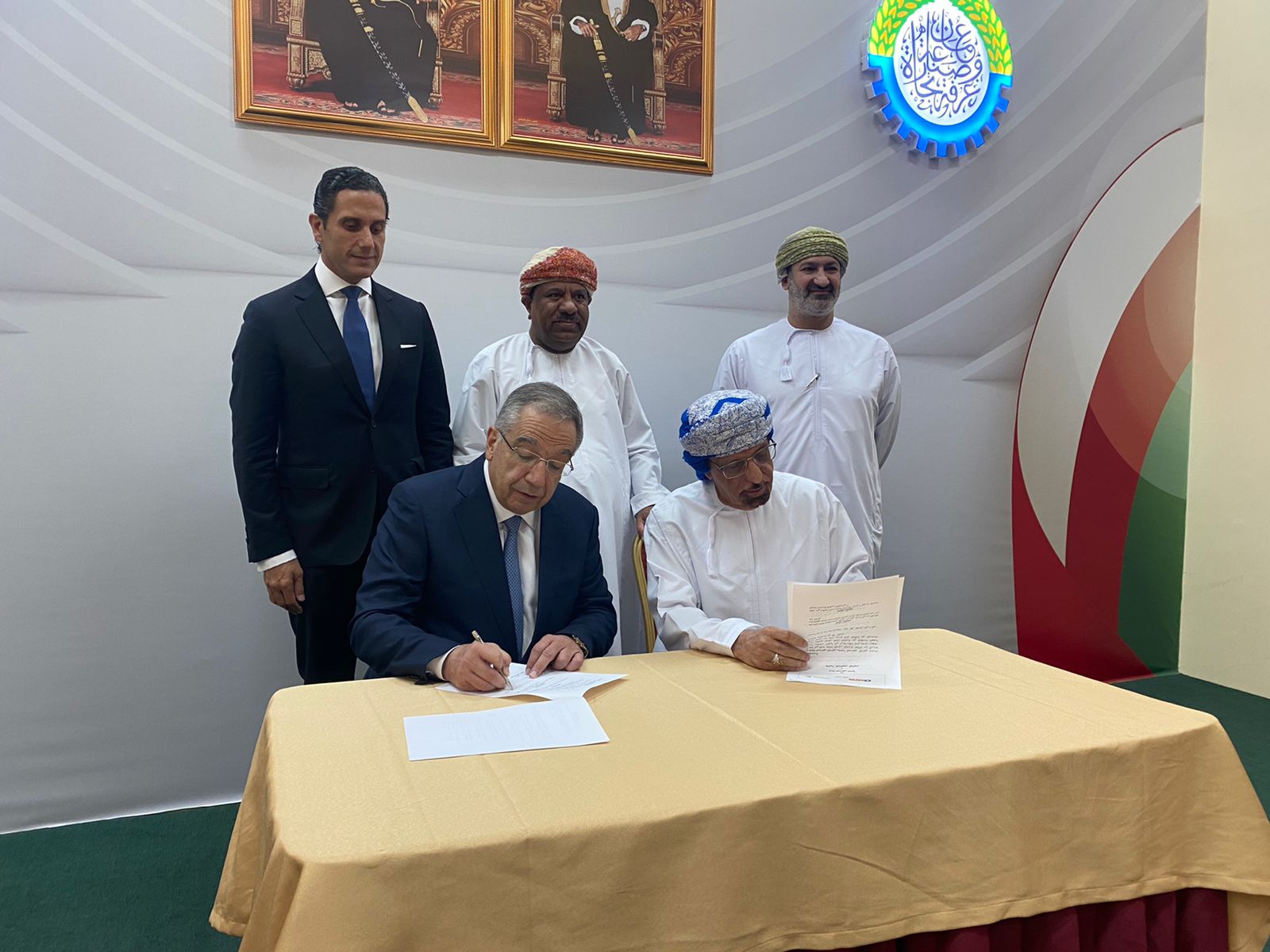 A delegation from the Association of Lebanese Industrialists, headed by its Chairman Mr. Salim Zeenni, visited the Sultanate of Oman, where the Omani-Lebanese Businessmen Forum was held, as well as the signing of a memorandum of understanding between the Association of Lebanese Industrialists and Oman Chamber of Commerce and Industry, which aims to enhance the joint cooperation in various fields, to exchange information and experiences, to set up exhibitions and joint investment projects, and to seek to open markets for the Lebanese and Omani industries, and to remove the obstacles facing exports.

Mr. Zeenni considered that the aim of this visit is to activate the commercial and industrial relations between the two countries and to introduce the Lebanese industries in all its sectors, pointing out that the Lebanese industrialists are not absent from the Sultanate, but rather there is an intention to develop relations and expand in the region due to its geographical location and its surroundings and the facilities it provides to investors.

Mr. Zeenni stressed that the aim of our presence in this forum is to expand the horizons of relations between industrial and commercial institutions between the two countries, to cooperate and coordinate in the field of export to Oman, and from Oman to other countries, especially to the brotherly Arab countries. We also seek to cooperate in organizing specialized exhibitions, seminars and trainings, as it is the starting point to open markets to each other.
Mr. Zeenni concluded by emphasizing that “this is the beginning and not the end, and we have chosen to start with the Sultanate of Oman as the first option for industrial cooperation between the two countries, in our belief that the consolidation of the relations that bind us with the Sultanate is historically and emotionally rooted, and we are convinced of the differential advantage of the Sultanate in the region.”
Bilateral business meetings were held between Lebanese industrialists and Omani businessmen and industrialists at the Oman Chamber of Commerce and Industry headquarters, during which they discussed establishing business partnerships between the two parties, especially to find commercial agents for Lebanese industries in the Sultanate’s markets.
The forum was concluded with a ceremony honoring the Lebanese delegation.

The President of the Oman Chamber of Commerce and Industry, Mr. Rida Al Saleh, presented a shield of appreciation to President Zeenni. 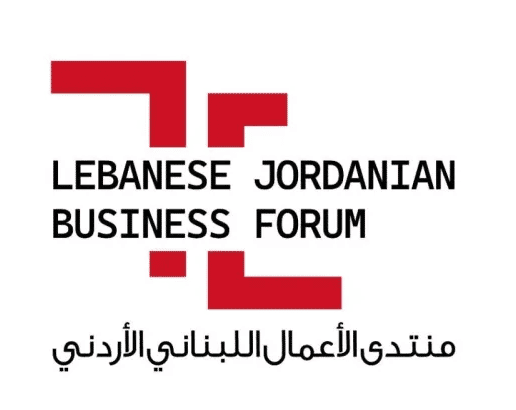 The establishment of the Lebanese-Jordanian Business Forum Association 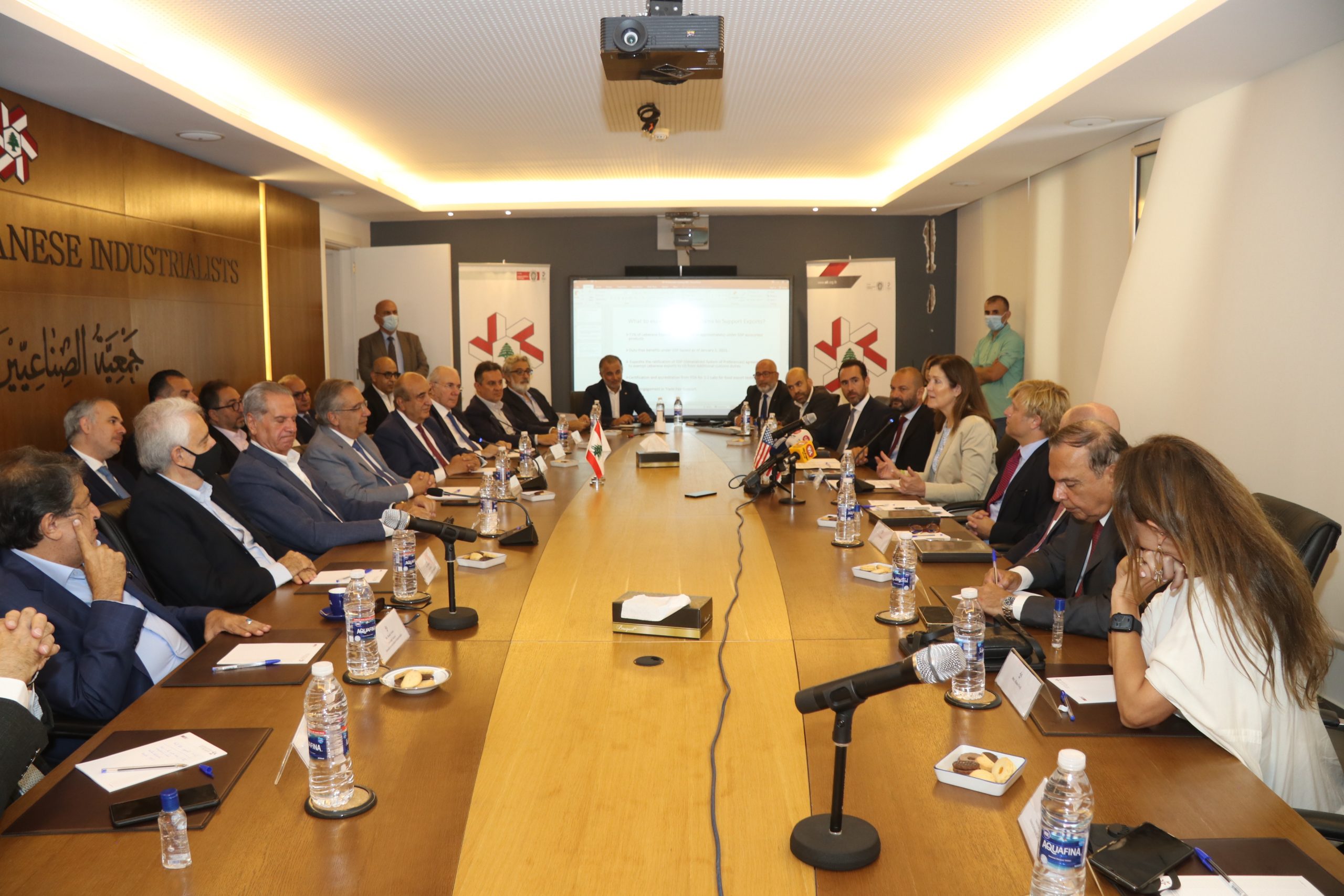 The US Ambassador visits the Association of Lebanese Industrialists 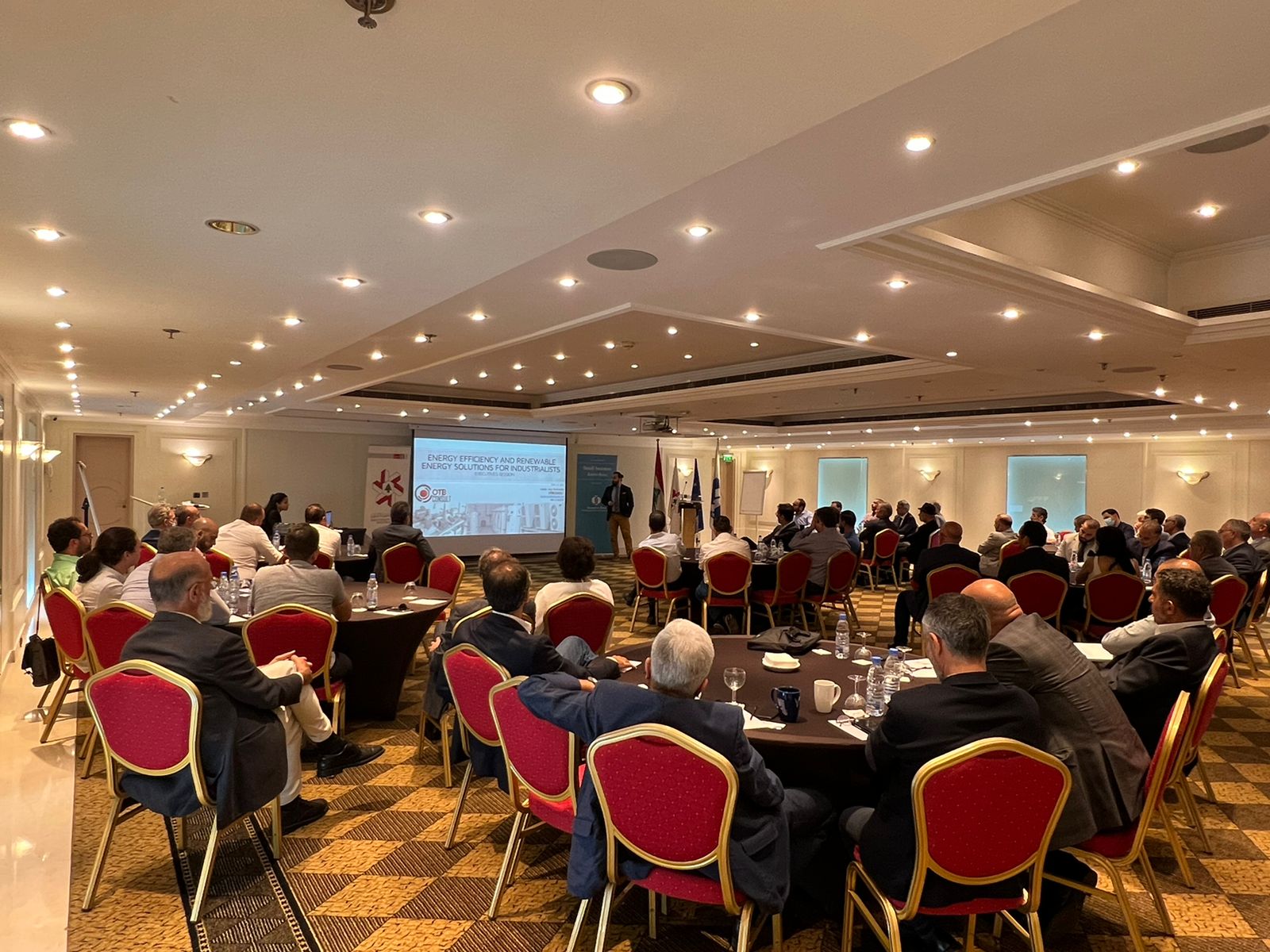 Workshop on “Energy Efficiency and Renewable Energy Solutions for Industrialists”

Jobs in the Industry